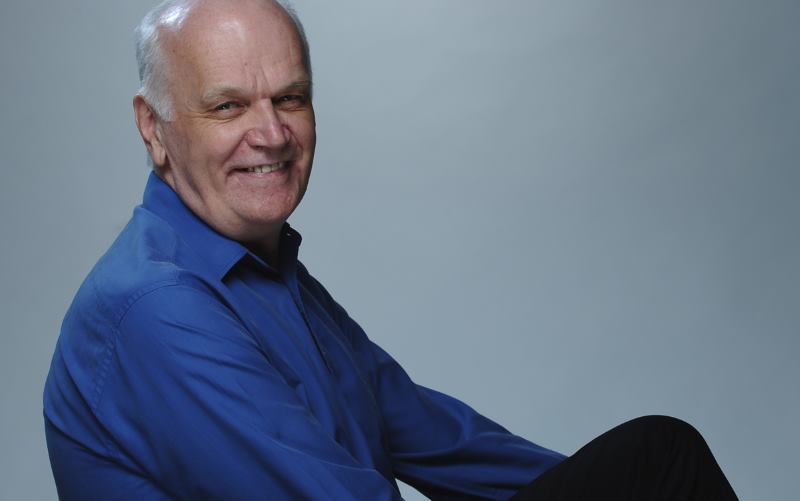 Posted at 07:16h in Allgemein by Augentrainingadmin6574
0 Likes
Share

Leo Angart, the bestselling author of the book „Forget Your Glasses“, has restored his natural vision through eye training by himself. Read his astonishing story here and how everything started with eye training. 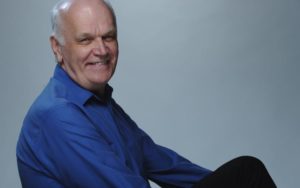 Leo Angart was nearsighted with 5.5 dioptres, which meant that he could only see about 20 cm without glasses. With such poor vision, you need two pairs of glasses – one for reading and one for distance vision – and that is a real limitation to your quality of life if you enjoy reading and being active.

After wearing glasses for 26 years because of his nearsightedness and feeling very limited, he wanted to get rid of his glasses. Therefore, he began to work more and more with different methods with the aim to regain his natural vision.

His research led Leo Angart to his first eye exercise on a Friday evening. Already in the morning of the following day he could read without glasses.

You can imagine that Leo was enthusiastic and that this quick and noticeable success motivated him to continue with the eye exercises.

On Monday he could see almost to arm’s length without glasses and he was determined not to wear the glasses all day. Around noon, however, his eyes became extremely tired and his eyesight diminished, so he decided to put the glasses back on but with the will not to give up. Leo continued his training and his vision improved steadily. That was enough proof for him that the training was working.

Leo Angart has continued his life without glasses ever since. A business trip to California four years later changed his life again.

As is sometimes the case, he and his conversation partners came across the subject of glasses over lunch and how annoying they were. Leo Angart then told his story of how he had managed to regain his natural sight through consistent training. The interest of his listeners was immediately aroused and they asked him to explain exactly how he had managed this. Leo Angart promised to bring them closer to eye training next night, and even Leo was surprised by the subsequent onslaught.

That evening 60 people appeared and Leo Angart realized that he could be a real enrichment for many people with his knowledge. Until then, there was no one else but him who offered eye training and apart from his own experience, he did not know everything about eye training or vision training. So he started researching again and came across Dr. William Bate’s book „Right Vision Without Glasses“, which was published at the beginning of the last century. From this research and many years of learning and optimizing, Leo Angart developed eye training to help people get rid of their glasses.

More than 60 percent of the population need glasses.

Over 60 percent of the population need glasses. Thanks to working with and on the computer, this figure is still rising. Reversing this and helping people regain their natural vision has been the goal of Leo Angart’s work for over 20 years.

To bring his knowledge to people, he began giving vision training seminars all over the world. With great success. More than 1000 people come to his weekend appointments every year and during this time he was able to gather a lot of experience which he now wants to make available to more people in more places around the world through online eye training.

We are happy that you are interested in training your eyes again and finally being able to live without glasses. This is the first step.